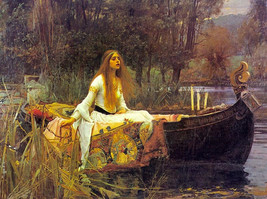 The Lady of Shalott Poster 24x36 in John Waterhouse 1888 61x90 CM Tennyson added to cart. Only one available in stock 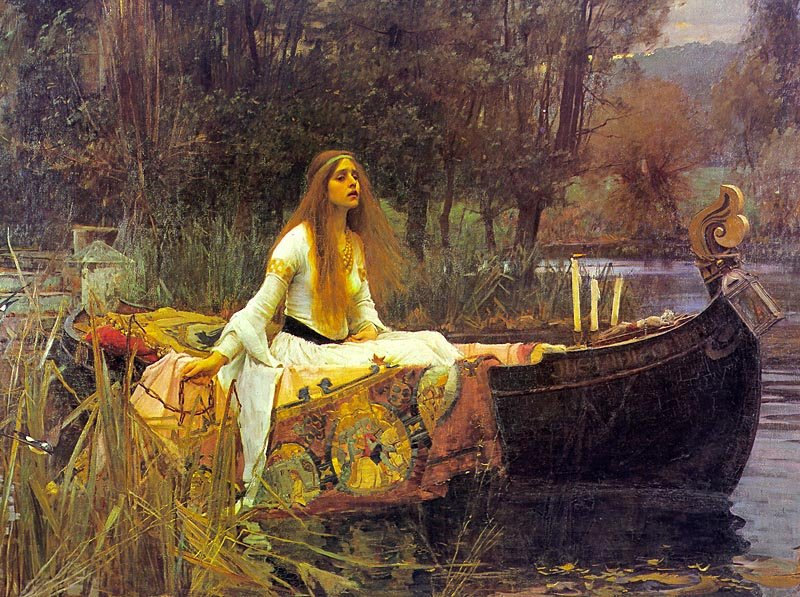 The Lady of Shalott

This is a high quality fine art print.