The Empire Strikes Back Movie Poster 24x36 Theatrical Release The Star Wars Saga added to cart. Only one available in stock 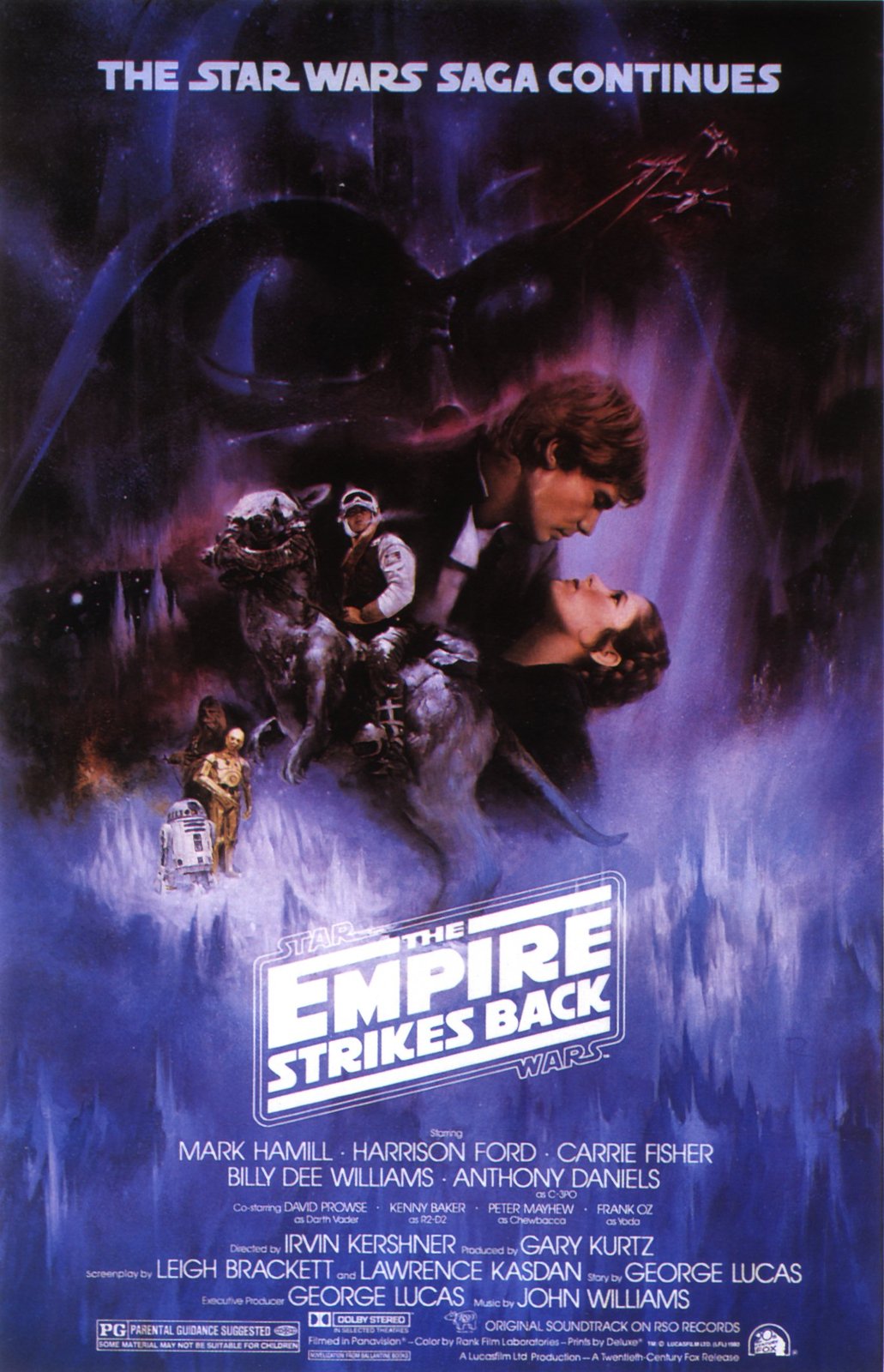 The film is set three years after the original Star Wars. The Galactic Empire, under the leadership of the villainous Darth Vader, is in pursuit of Luke Skywalker and the rest of the Rebel Alliance. While Vader chases a small band of Luke's friends Han Solo, Princess Leia Organa, and others across the galaxy, Luke studies the Force under Jedi Master Yoda. But when Vader captures Luke's friends, Luke must decide whether to complete his training and become a full Jedi Knight or to confront Vader and save his comrades.