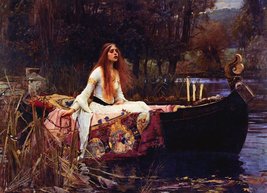 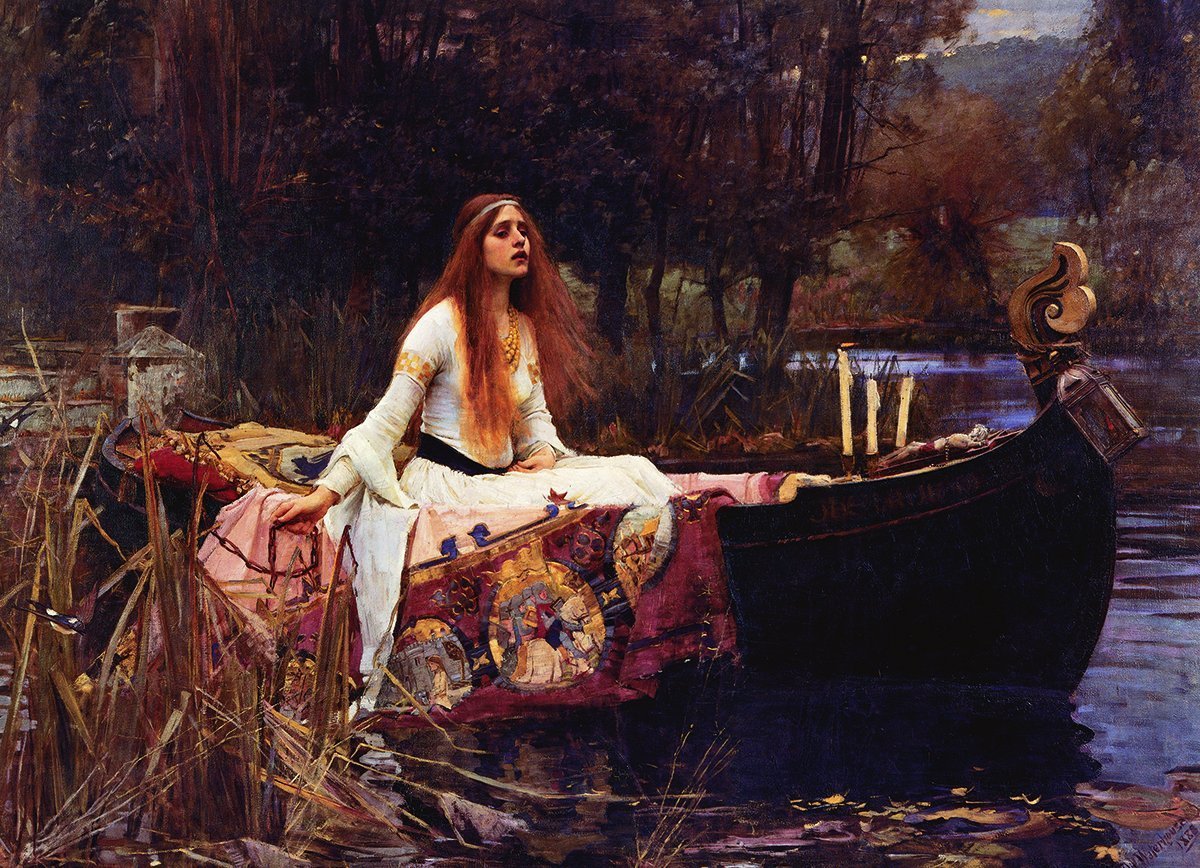 The Lady of Shalott