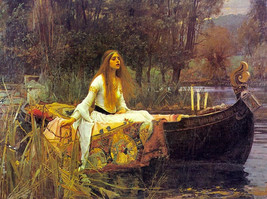 The seller offers expedited shipping. Add the item to your cart and view your cart to select a shipping method. 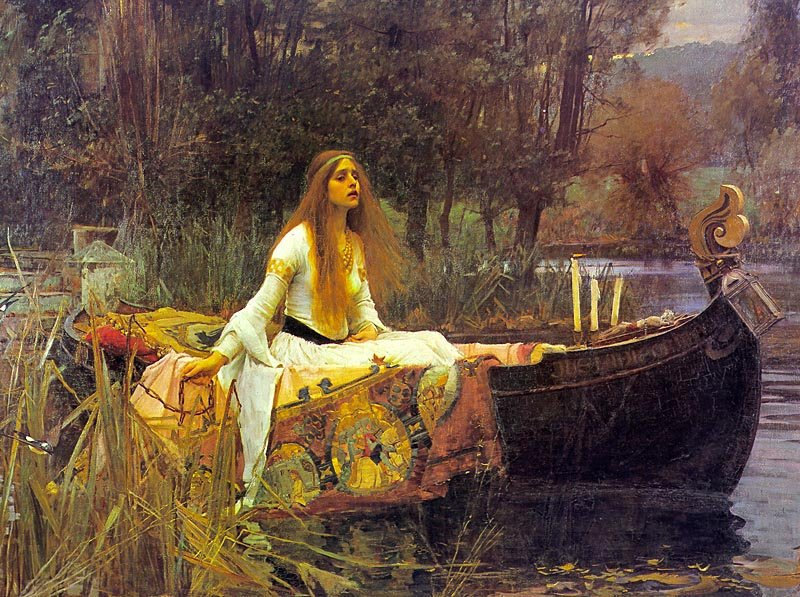 The Lady of Shallot
Poster Print
by John Waterhouse
It measures 24 x 32 inches.

Note: Beware of many cheap knock-offs of this poster, which look dark and are saturated with ink due to low-quality paper.