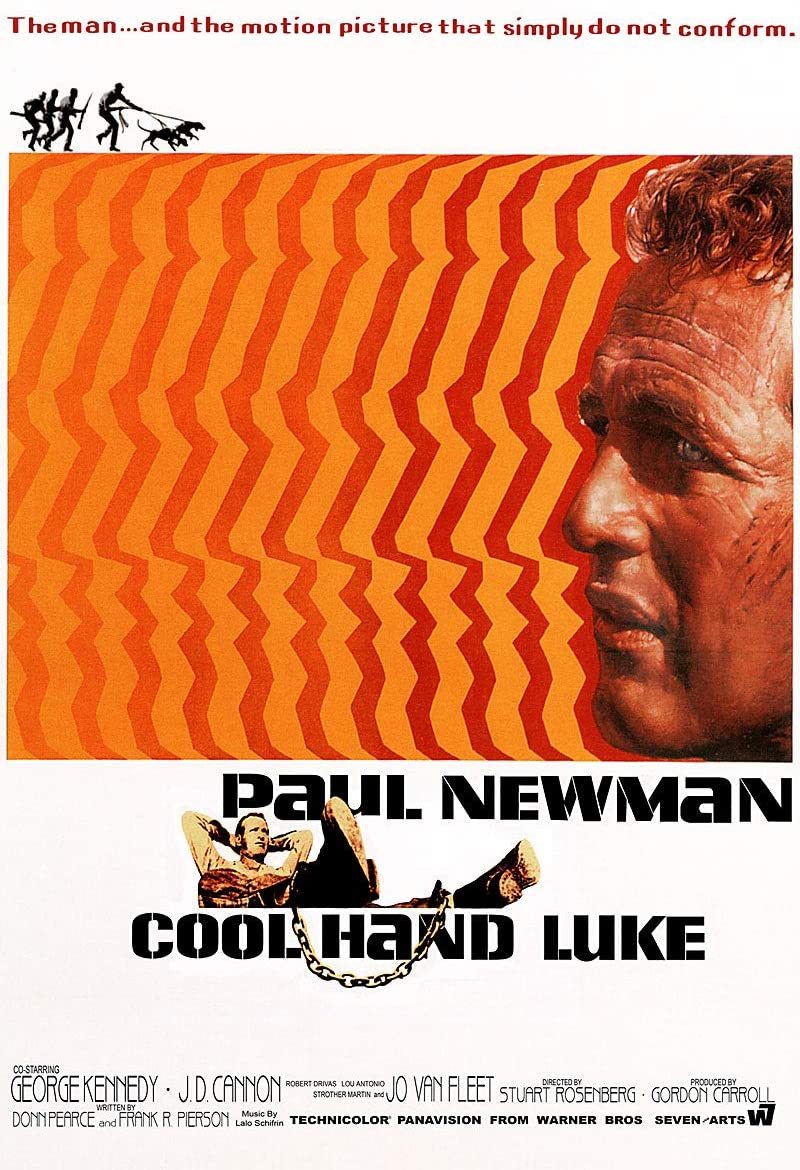 Poster is in New Condition