This Item Has Been Sold 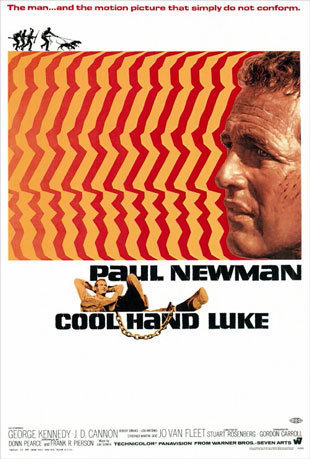