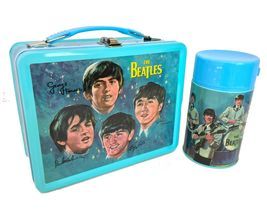 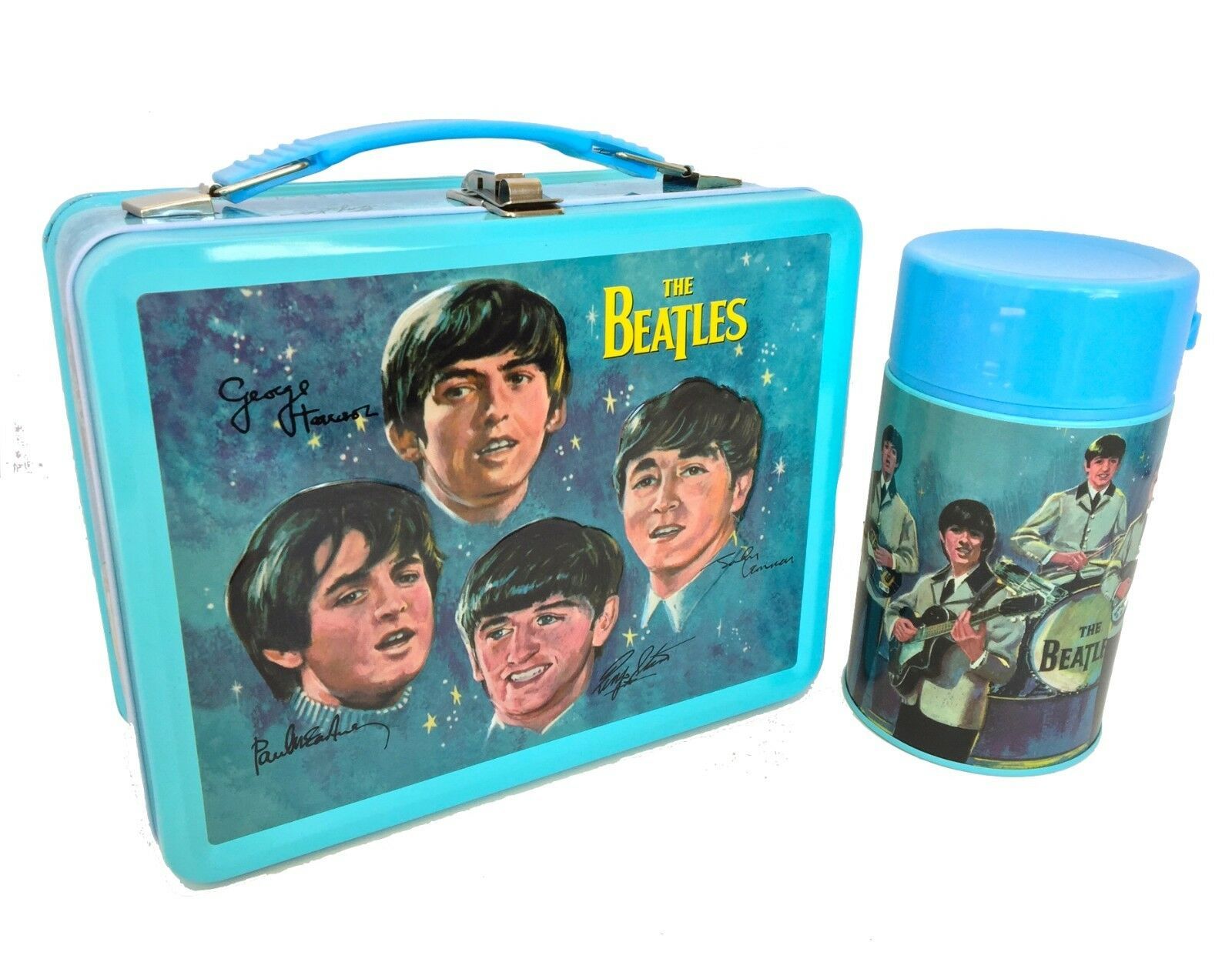 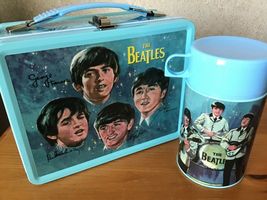 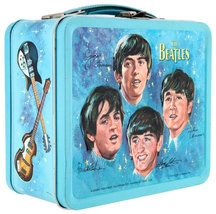 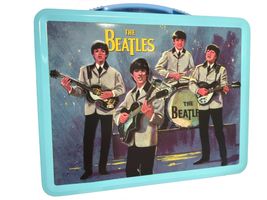 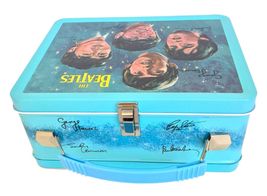 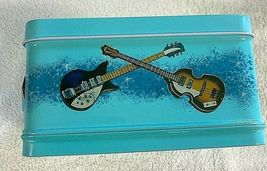 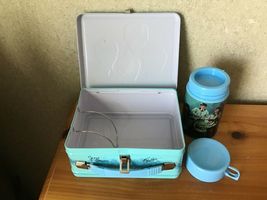 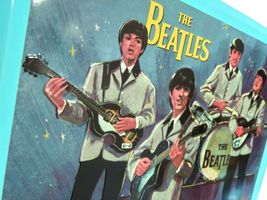 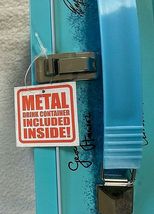 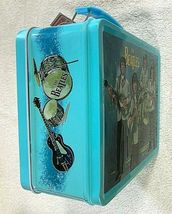 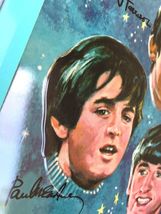 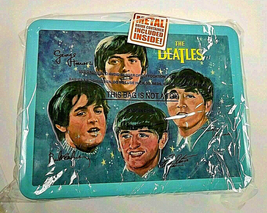 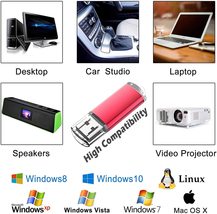 Artwork image files are included with each set & album.

Compatible with Windows / Linux / Mac OS X. Needs no drivers to be installed.

This was the first metal lunchbox to use pop music performers. It also features John, Paul, George, and Ringo's embossed "3-D" portraits and signatures. The lunchbox is illustrated with images

of the fab four from Liverpool at the apex of the British Invasion. Following the explosive success of "Please Please Me," this lunch box's progenitor was originally sold in tandem with the unparalleled success of The Beatles' "Introducing...The Beatles" album in 1964. This to-the-letter replica with an insulated thermos is new, in excellent condition and is genuine new-old-stock! Produced just prior to the 50th Anniversary of Sgt. Pepper's Lonely Hearts Club Band (this item was canceled post-production) never saw the light of day at retail, and has been quietly warehoused since. A rare discovery, demand for this new holy grail of Beatlemania will no doubt rival if not surpass the original. The perfect gift for fans of The Beatles!

We will let you know if it is possible to ship to your address & the full shipping cost. Please contact us with your shipping address prior to making an offer. Then we can determine the total of an offer we can accept. (USPS International Flat Rate Box - Large is our preferred shipping method.)