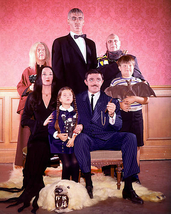 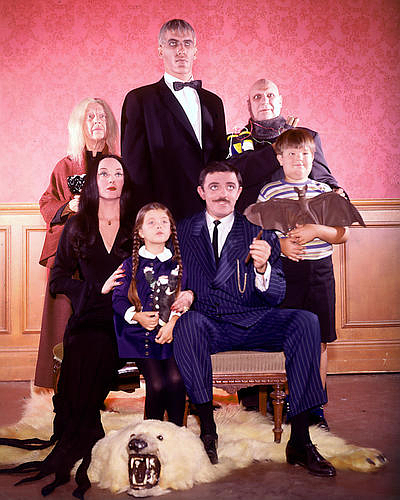 This is a rare, out-of-print poster.

The Addams' are a satirical inversion of the ideal American family; an eccentric, wealthy clan who delight in the and are unaware (or simply don't care) that people find them bizarre or frightening. They originally appeared as an unrelated group of 150 single-panel cartoons, about half of which were originally published in between their debut in 1938 and Addams's 1988 death. They have since been adapted to other media, including television series (both live and animated), films, video games and a .